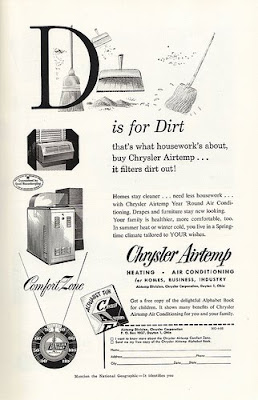 Originally uploaded to Flickr by By Thoth, God of Knowledge

Things have been a bit crazy around here recently. The re-stumping is finished, we've had ducted heating installed and bought a new car. All these things have involved talking to lots of people, getting lots of quotes, making lots of decisions and spending more money than we would usually spent in several years! Both Tom and I are both a bit adverse to spending big gobs of money so we've adopted the bandaid approach (spending quickly to minimise the pain associated with indecision). The house now looks like a bomb dropped on it both inside and out but we no longer have dipping floors and we are toasty warm!
School holidays have started and there are activities planned for next week (movies, sleepovers, train rides) but this week is all about putting the house to rights. This afternoon the kids and I are going to go through all the toys and separate into 'keep, donate and chuck'. We're also going to clear out the cupboard under the kitchen sink and do the same to make way for lovely china and glassware I inherited from Mum. I've promised music, dancing and special snacks in direct proportion to helpfulness so we'll see how we go!
Posted by Caz at 8:47 AM