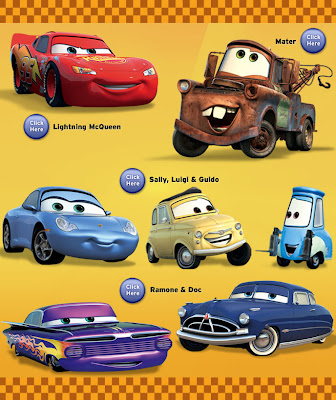 Yesterday I bought a new car. Today I'm experiencing a little buyer's remorse. Not because I don't like my new car but because I miss my old one. I spent 10 years with my old car. He was bluey-green and we called him Barnabus (or Shrekky car). The new car is red and has more safety features than you can poke a stick at but as yet it has no personality or associated memories. I'm conflicted.
I did almost 200,000 kms in Barnabus. There were lots of memorable trips including one almost non-stop trip to Canberra to rescue Tom when he decided he desperately wanted to come home for good. Tom came late to driving and I remember vividly being driven to hospital to have Isabella when Tom was still on his 'L plates'. Now that was a scary ride and of course he had to catch a taxi home after the birth because he didn't have a licenced driver to accompany him! Barnabus also helped us move house four times and has carried more theatrical costumes and props than any small car in recorded history.
The story of how I bought Barnabus has gone down in family legend. I literally went down the street one Saturday morning to buy the paper and came back with a car. And a fine car he was too. I'll miss him but his day had come. Time to make some new memories...
Posted by Caz at 8:43 PM