Patience is a virtue... 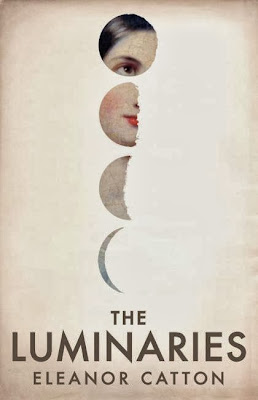 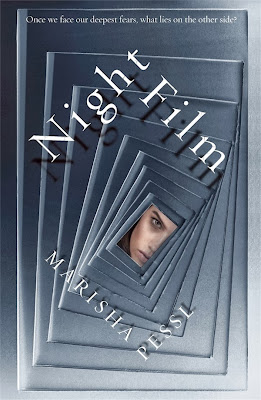 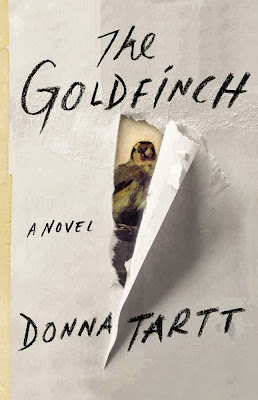 I was so excited to hear that Eleanor Catton's book, The Luminaries had won the Man Booker Prize today. I've had it sitting by my bedside waiting patiently for me to find the time to dive in and lose myself in this rollicking 19th century, astrologically-inspired thriller. It's one of three BIG books that I've been waiting patiently to see released this year. While Catton wrote her 832 page prize-winner in just two years, it's been seven years since Marisha Pessl released her clever, crazy debut novel, Special Topics In Calamity Physics, while true to her word that she would only ever write one book every ten years, Donna Tartt's, The Goldfinch is her first book since 2002 (you might have read her wonderful debut novel The Secret History way back in 1992).

Big books are a big commitment and mixed reviews are almost a given when ambition and size collide but advanced reviews for 'The Goldfinch' here and here have me counting the days until its release.  Marisha Pessl's 'Night Film' might be a bit more of a gamble given her propensity for melodrama and structural experimentation but as this reviewer noted, 'Just because you know you’re on a rickety ghost train doesn’t mean you can’t enjoy the ride.'
Posted by Caz at 6:31 PM