How does your garden grow? 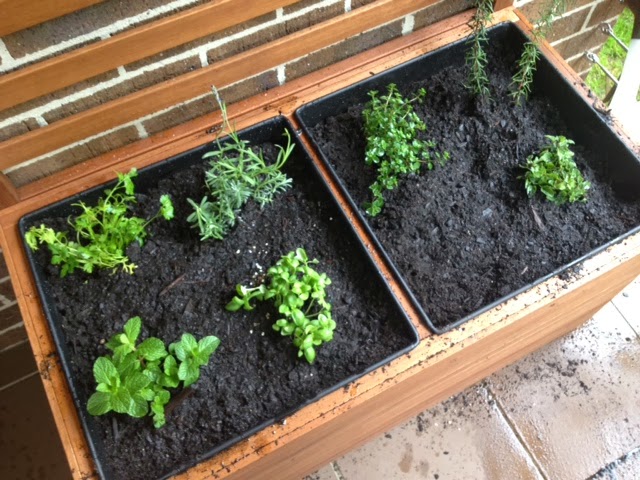 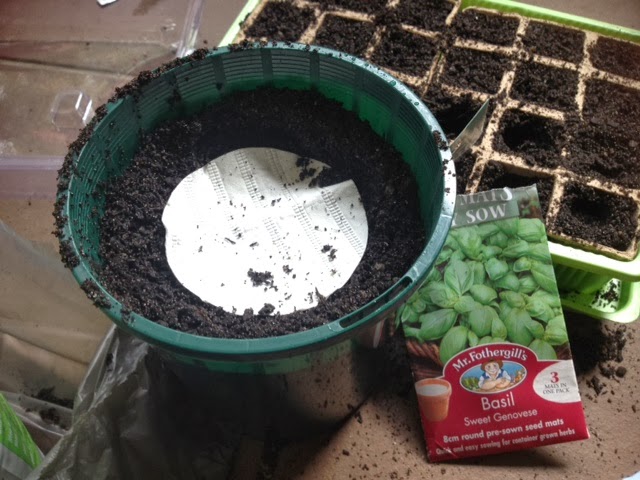 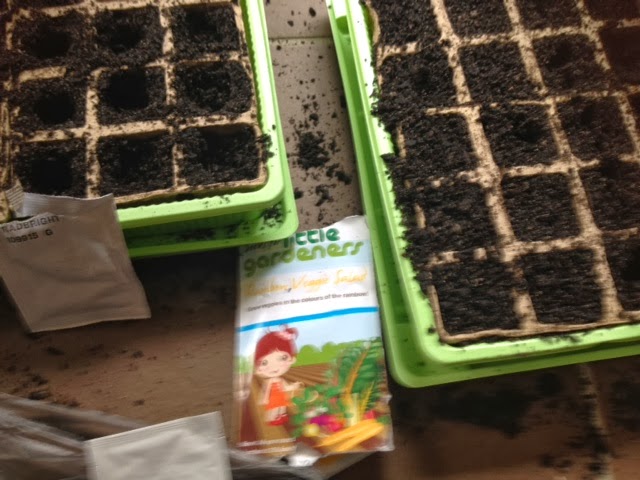 The early days of Spring have been an erratic affair in Melbourne this year with often very chilly 16 degree days and warm 26 degree days in the same week. It has also been incredibly windy so I've put off planting anything new and needy in favour of maintaining and re-staking existing plants. I'm also holding off on planting tomatoes until the more traditional Melbourne Cup Day but the nice weather on the weekend got the better of us so we all trundled off to the nursery to explore the seeds and seedlings.

After a few not so successful attempts with seeds in the past I like to stick to seedlings so I came home happy with my parsley, basil, mint, oregano and thyme (the rosemary I struck from a larger plant my father gave me - rosemary for remembrance). The kids carry less battle scars than me (although there were those weirdly contorted carrots we grew one year) so they opted for seeds but we all agreed that they should be for relatively quick growing things that they would actually eat.

Enter Little Gardeners seeds and their lovely Rainbow Veggie Salad mix (radishes, rainbow silver beet/ chard and carrots - we've held off on the carrots!) and some cucumber, lettuce and rocket. As you can never have enough basil we also bought some basil seeds which came impregnated in a paper disc which you just pop into the soil. I'm not at all sure where I am going to put all the resulting seedlings but I'll cross that bridge when I come to it.

What's growing in your garden?
Posted by Caz at 8:09 AM