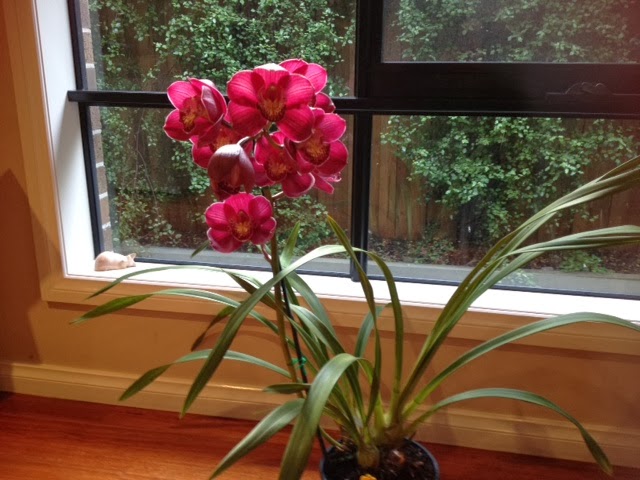 October marks the beginning of festivities in our house with two birthdays in October followed by two in November. Birthday celebrations are of a very elastic in nature around here and can last from one day to a week- throw in Halloween and before you know it it's Christmas.

Last weekend it was my turn and as always I was showered with lovely thoughtful gifts starting with this gorgeous orchid. Next came the books, oh so many books... 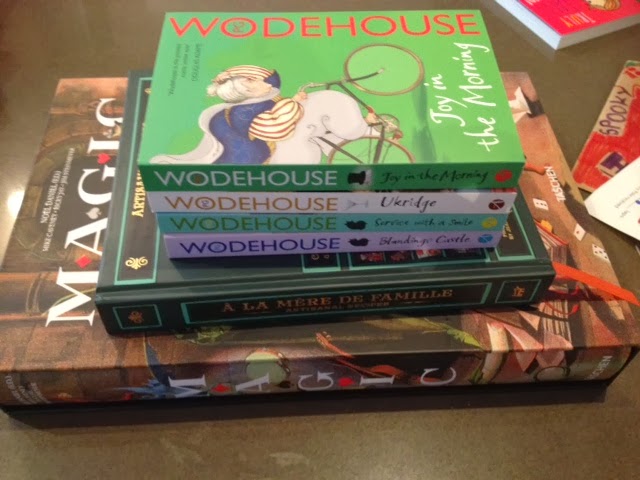 As you can see I have a fondness for Wodehouse. The other two books I've been coveting for some time. The glorious big magic book is full of wonderful illustrations and photographs of magicians from the 1400s to the 1950s. I'm not sure I've ever shared my obsession with early twentieth century magic with you before but that's a post for another day!

The other book is a cookbook from the famous Parisian confectioners, A La Mere de Famille. As an Australian, the thought that this corner store has been in continuous operation since 1761, well before white Australia is almost unfathomable. The recipes throughout the book reflect the different eras covering everything from cakes and biscuits to chocolates, candied fruits, syrups and ice-creams. Most intriguing of all, however, are the stories surrounding how the shop has found new owners often by serendipity rather than through family connection. The right people just seem to appear at the right time including a number of people who were initially enamoured customers. 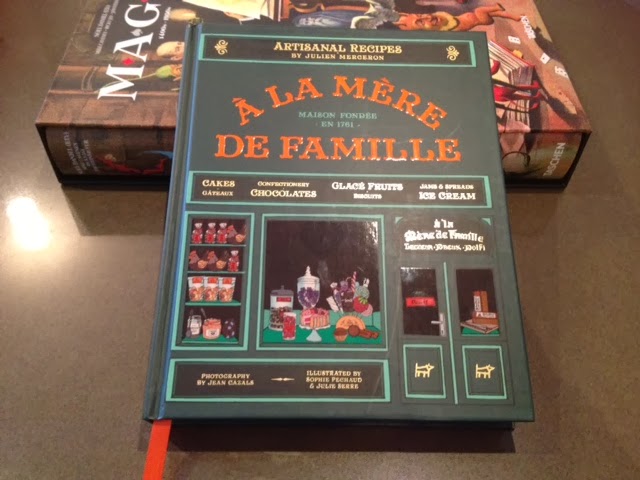 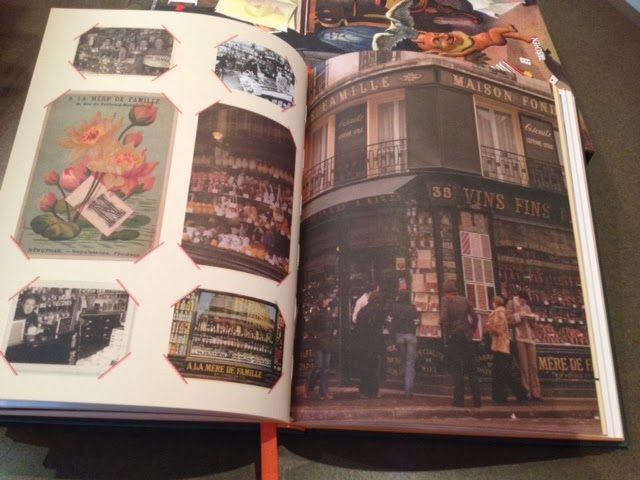 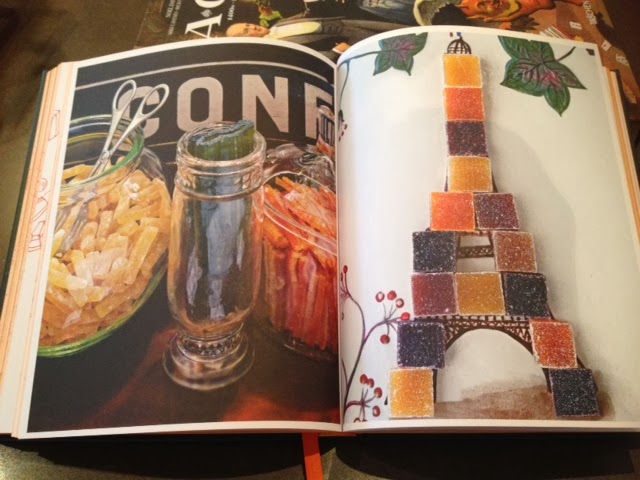 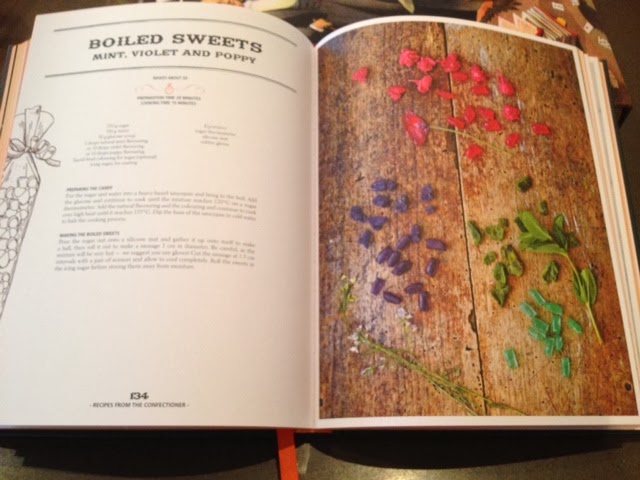 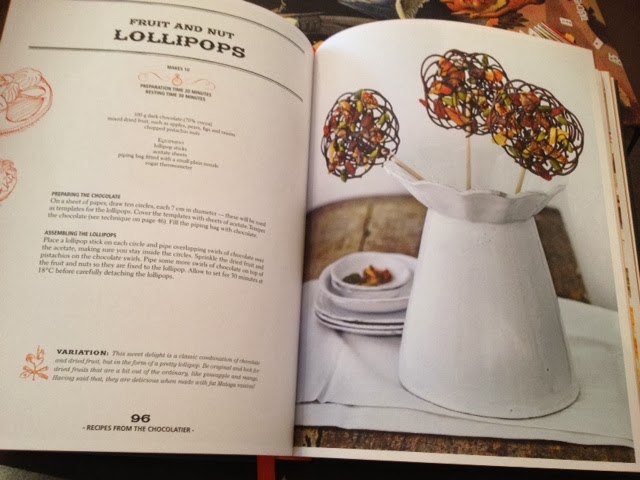 So as much as I would have liked to just blink my eyes and find myself in Paris, birthday lunch was a little closer to home at our closest Italian equivalent, Brunetti's where we had homemade gnocchi with tomato, basil and buffalo mozzarella, pizza and salade caprese. We also took home one of their profiteroles towers filled with zabaglione cream for afternoon tea and lounged around reading books and dozing for the rest of the day. Bliss! 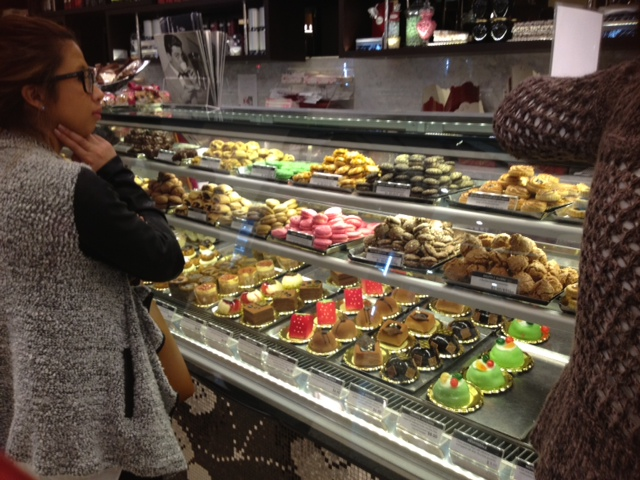 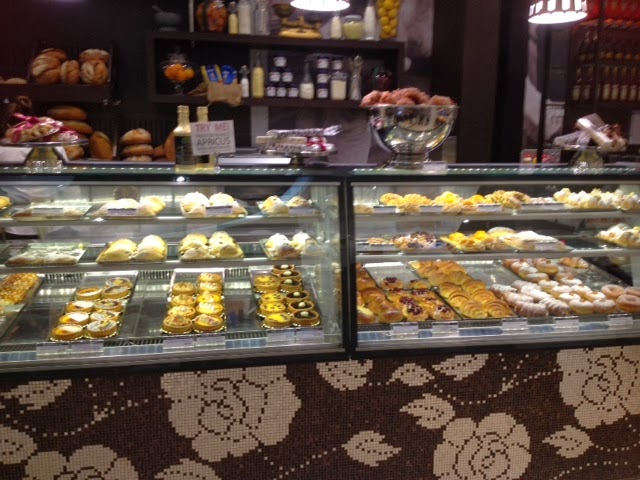