Let Me Tell You A Secret... 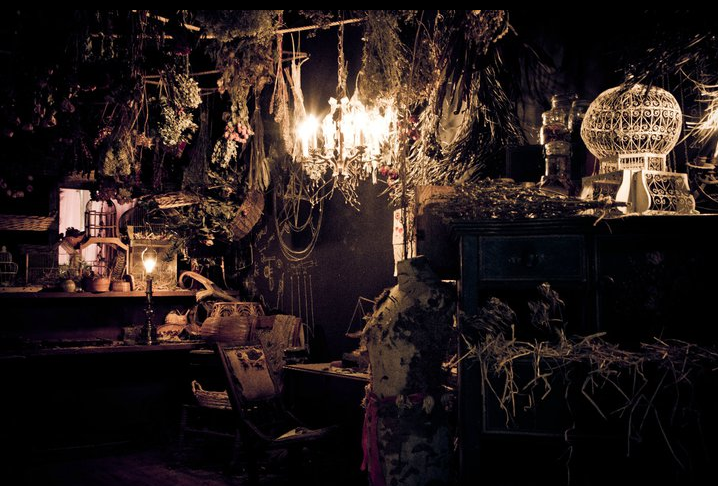 Secrets. Secrets keep us safe, set us free, bind us, intrigue and infuriate us in equal measure. I love the idea of secrets but I'm equally enamoured with the idea of discovery. I get excited when new archaelogical finds are announced and I love it when caches of personal papers/ artworks/ manuscripts are suddenly unearthed. Unravelling mysteries and sharing secrets seems to be part of our DNA - the lure of secret lands may have been the spur for Marco Polo's Asian oddessy but the need to impart those secrets is surely what brought him home.

In an increasingly digital world, uncovering secrets (think Wikileaks) and finding the answer to life's mysteries often feels as though it could be just a Google search away, but let's face it, it can be a bit of a hollow experience when you're home alone nursing your laptop. It's not surprising then that people are flocking to more communal experiences like those offered by Secret Cinema and Lost Lectures in London, events shrouded in secrecy the better to entice/engage their audiences. Tickets are hard to come by but those who do manage to procure one do so in the knowledge that the location and substance of the event will only be revealed to them slowly through a series of clues - some online (using both social media and interactive games), some involving actors.

The use of actors and unusual locations to create an immersive experience is taken to even greater heights by Britain's Punchdrunk theatre company whose Sleep No More, a radical retelling of Shakespeare's Macbeth/ Alfred Hitchcock's Rebecca has been wowing sell-out audiences in New York. What is remarkable about Punchdrunk's approach is that it provides the opportunity for each audience member /participant to have a completely different experience of the same show depending on the choices they make as they explore their surroundings. Clues are everywhere but it's up to you to recognise and interpret them.

I'm not aware of any projects like this in Melbourne (perhaps it's a secret!) but I'm not sure how I'd go anyway. Maybe it's not for everyone. I'm a bit of an armchair explorer myself and although I love the idea of these projects I'm one of those people who freak out a bit when an actor breaks the Fourth Wall and encourages audience participation so my anxiety level would be pretty high! How about you? Have you been to anything like this? Would you like to?


P.S: If you're in Melbourne and keen for a spot of detection this weekend you might like to take part in the Melbourne City ROMP this Sunday 25 March. The event is described as part treasure hunt, part amazing race and aims to raise funds for the Burnet Institute of Medical Research whose focus is on finding cures for the 'Big Three' - HIV, TB and malaria.
Posted by Caz at 12:46 PM