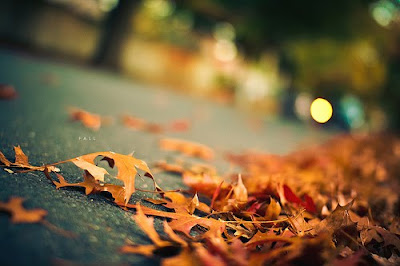 I may be one of a dying breed but I still read the newspaper everyday. Here's a few things I've learnt from my reading this week...


EDIT:: After a little more sleuthing I found that star anise is the main source of shikimic acid one of the main ingredients in the flu vacination, Tamiflu. This led to a worldwide shortage of the spice in 2005 and again during the swine flu epidemic in 2009!